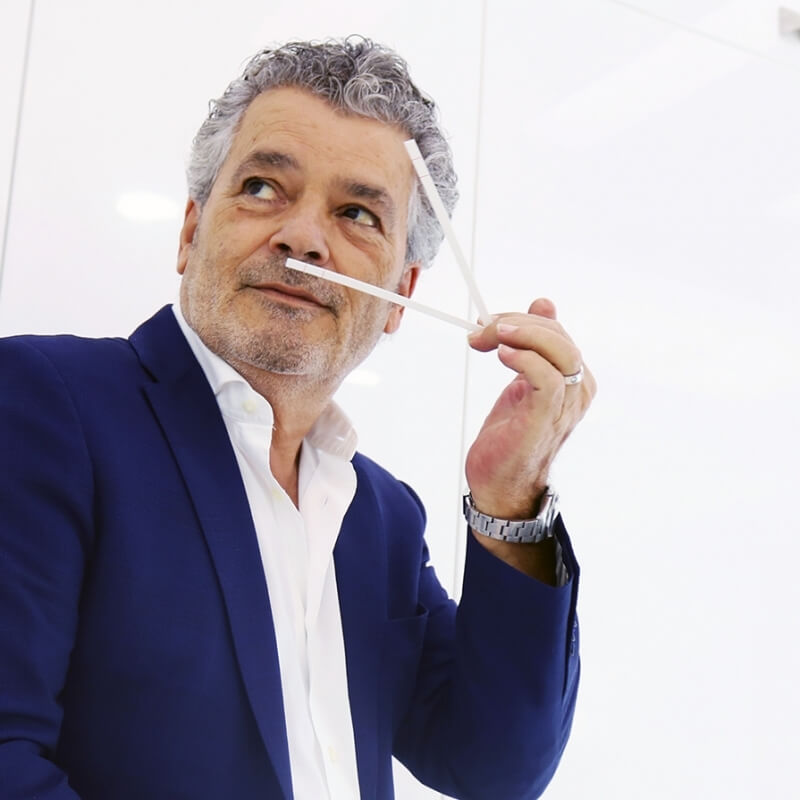 In order to be irreplaceable one must always be different.

Christian is a truly inspirational perfumer with a passion and dedication for fragrance.

He embarked on his career in perfumery with the Dutch firm Maschmeijer and later Naarden where he trained in the laboratory. After a spell at Zimmerman Hobbs, Christian moved to take a position at Fritsche Dodge & Olcott where he established his reputation as an international perfumer.

Christian was recruited by CPL Aromas in 1989 to join as Senior Perfumer, later to become Global Director of Perfumery.

Christian has an undisputed reputation for creating successful and original compositions. He is based at our Dubai creative center where he leads a team of 30 perfumers worldwide.

In 2021 Christian celebrates his 50th year in the fragrance industry and is appointed as CPL's first Master Perfumer, on top of his responsibility as Global Director of Perfumery. This deserved title symbolises Christian’s mastery of his craft, the many iconic fragrances he has imagined for CPL’s customers throughout his career, and his love of teaching this exquisite artform, both within the company and in the industry.

"Those who know Christian will remark on a Perfumer who adores his work and loves the challenge of creating innovative fragrances with his unique brand of passion and enthusiasm."

He is recognized as an authority on Oriental and Arabic fragrances with major successes in this sector.

Elsewhere, Christian has created winning fragrances for Agent Provocateur, Killian, Jasper Conran and many others.

The making of a fragrance 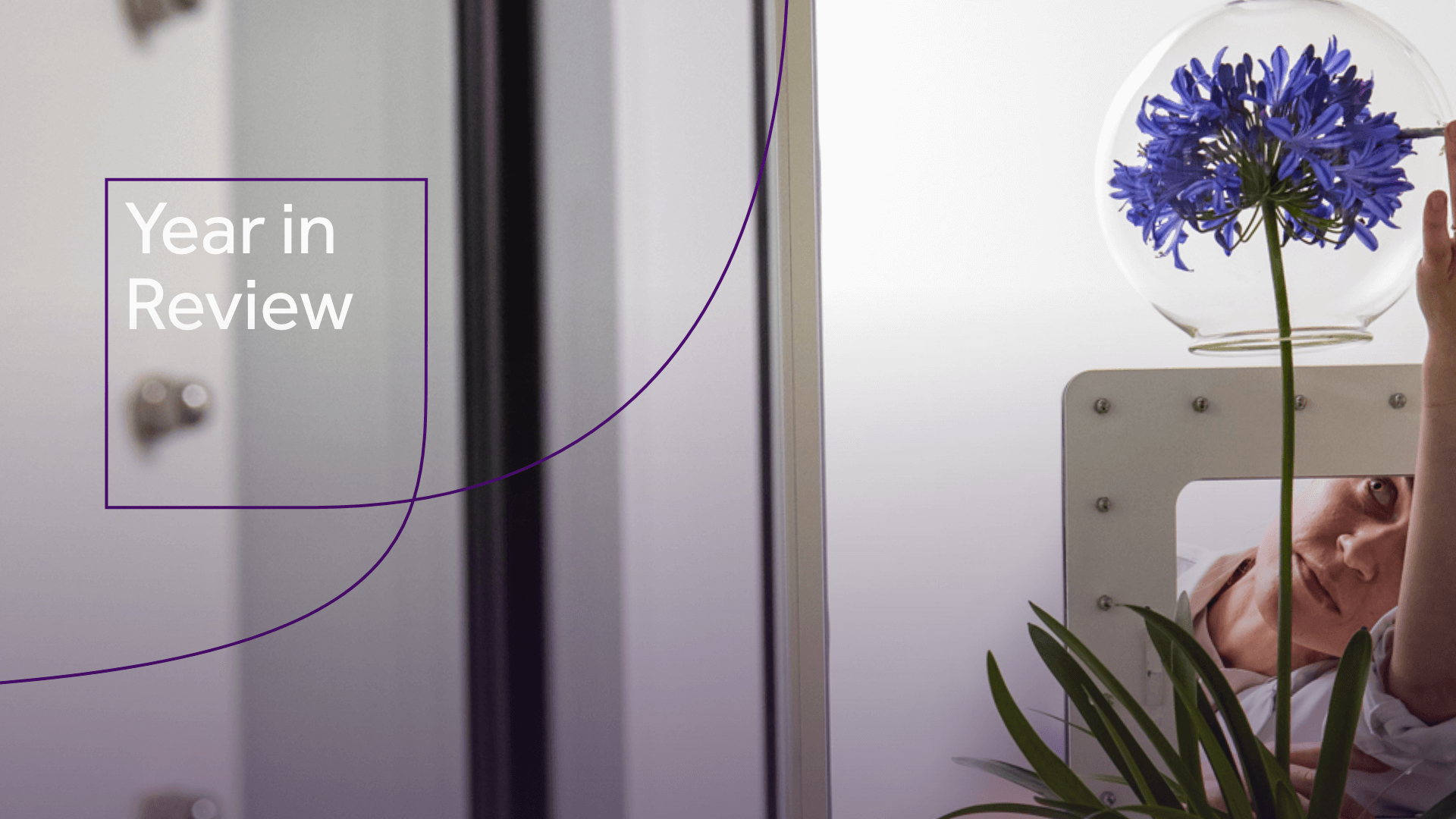 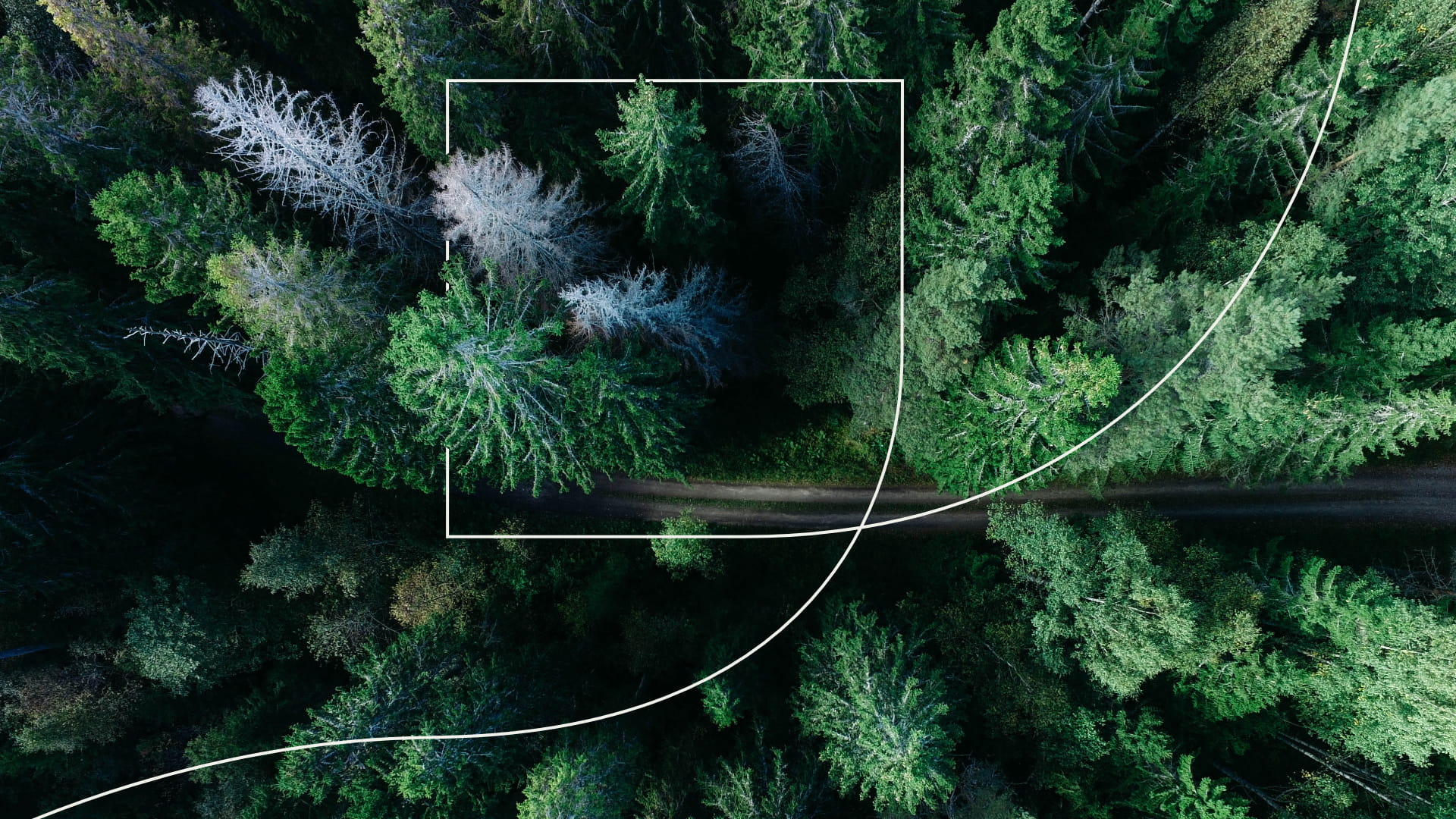 4 ways you can make your fragrance project more sustainable